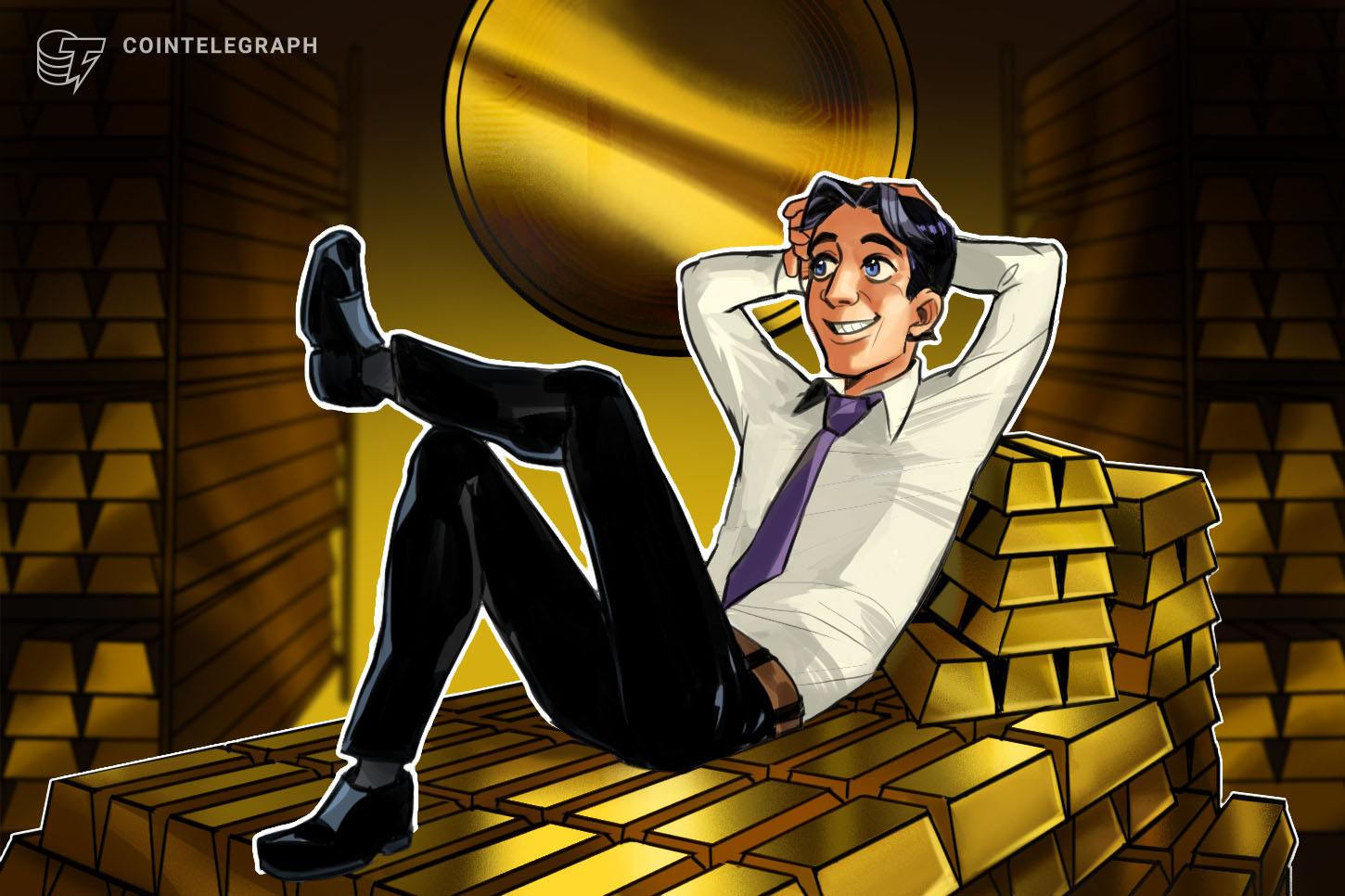 Michael Novogratz, one of the biggest Bitcoin (BTC) bulls in the world, does not recommend investors to put the majority of their funds into Bitcoin.

Although Novogratz is confident that Bitcoin “way outperforms” the precious metal, it is still safer to buy more gold than Bitcoin due to the cryptocurrency’s highly volatile nature.

Bitcoin is still “early in the adoption cycle,” Novogratz says

“My sense is that Bitcoin way outperforms gold, but I would tell people to have a lot less Bitcoin than they have gold, just because of the volatility,” Novogratz said during CNBC’s Fast Money on July 8.

According to Novogratz, Bitcoin is still “early in the adoption cycle,” which means that the cryptocurrency is still hard to obtain. However, the major digital currency will be gradually gaining momentum as more companies around the world are introducing more tools to bring the mass adoption to crypto.

“Bitcoin is still hard to buy. If it was easier to buy, it would be a lot higher. And there are more and more people making it easier to buy: funds being set up, custodies being done, at one point we’ll get an ETF.”

Novogratz’s call to prioritize gold over Bitcoin comes amid gold prices hitting a nine-year high. On July 9, gold broke a $1,800 threshold, reaching the highest price since September 2011. The soaring gold prices are apparently a result of economic fears over the novel coronavirus. As of press time, spot gold trades at $1,810, up about 0.1% over the past 24 hours.

Novogratz is known as one of the biggest crypto and blockchain investors. He runs Galaxy Digital, a major crypto venture capital firm and trading desk. Alongside investing in the emerging industry, Novogratz is bullish on BTC price, predicting Bitcoin to hit $20,000 by the end of 2020.

Last year, Novogratz predicted that institutional interest would push the Bitcoin price back to $20,000 before the end of 2019. The cryptocurrency failed to meet these expectations, eventually trading around $7,000 at year’s end.