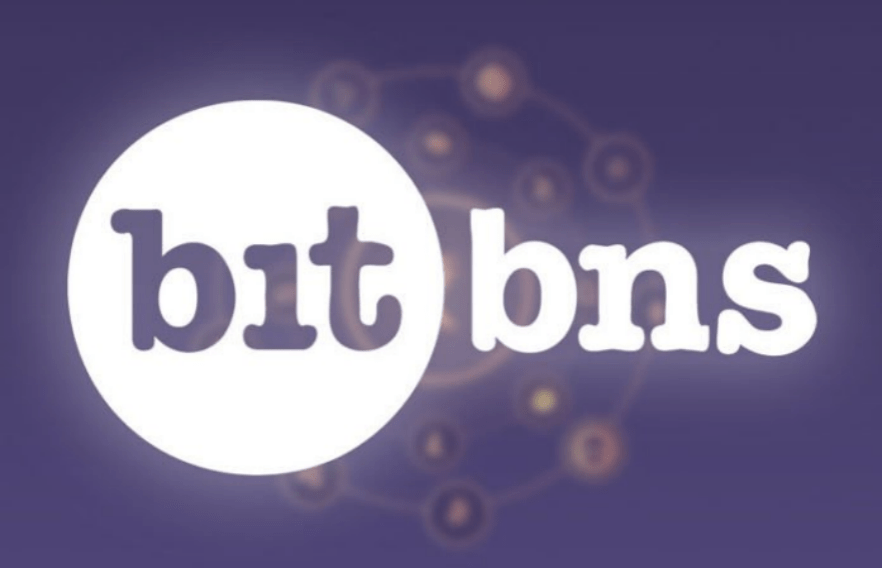 Bitbns, an Indian exchange founded in December 2017 will be holding an IEO for its proprietary exchange token BNS on KuCoin Spotlight.

According to the information provided by Bitbns, BNS has so far completed four rounds of pre-public sale within 20 minutes. The platform had earlier claimed that it will conduct an initial exchange offering after the BNS pre-sale. Bitbns is said to have chosen KuCoin after evaluating multiple global exchanges to conduct the BNS IEO.

BNS is a multi-protocol utility token by Bitbns, which aims at enabling the general masses to use crypto just like they use fiat in day-to-day transactions. According to the whitepaper of BNS, there will be a lot of use cases for BNS like shopping on Amazon and other E-commerce sites, paying the electricity bill and enjoying trading fee discounts on Bitdroplet, a platform backed by Bitbnb that allows investment in Bitcoin using SIP strategy in multiple fiats like USD, EUR, GBP, INR, THB and AED.

The news that BNS will be launching on KuCoin Spotlight is not only a microcosm of the rising of the Indian crypto market but also represents the fierce competition among major crypto exchanges in India.

On March 4, 2020, India’s Supreme Court ruled that the Reserve Bank of India (RBI) ban on banks providing services to crypto enterprises was unconstitutional. This means that the Indian crypto ban is officially lifted. Already, the Indian crypto industry has ushered in a positive perspective, which further accelerates the prosperity of the Indian crypto market, and so major crypto exchanges over the world have been attempting to cater for the Indian market.

A series of support plans have also accelerated the development of cryptocurrency exchanges in India. CoinDCX, WazirX, and Bitbns, the three largest exchanges in India, have brought about the most important opportunity.

WazirX was acquired by Binance in November 2019, and its native token WRX completed its IEO on Binance’s Launchpad in February this year.

In May 2020, CoinDCX secured a $2.5 million strategic investment led by Polychain Capital with support from Coinbase Ventures.

And BNS has completed four rounds of pre-public sales with a total of 100 million tokens and will soon conduct an IEO on KuCoin Spotlight.

The future of Indian crypto market

Since the crypto ban was lifted, the entire crypto market in India has once again welcomed a period of prosperity. Looking at trade volume, the number of transactions on major Indian exchanges like Bitbns has seen massive surges.

Looking at the long term, due to the continued depreciation of the Indian rupee, more investors will likely enter the crypto market. This is also an important reason why the major crypto exchanges have entered into the Indian crypto market. The confidence of the crypto market is increasing amongst local Indian investors and investors from other countries. This has been confirmed by the volatility of the price of WRX, the native token of WazirX, which listed on Binance launchpad recently.

The IEO price for WRX was $0.018, and after listing on Binance, its price rose to $0.14, an increase of 677%. After that, its price fell back down to $0.06. Since the ban on cryptocurrencies was lifted in India, WRX rebounded strongly, approaching ATH $0.2. WRX’s current price has stabilized above $0.12, an increase of 600%. It is worth mentioning that Matic, another famous Binance IEO project, also comes from India, which means that the emerging Indian crypto market contains unlimited potential and opportunities.