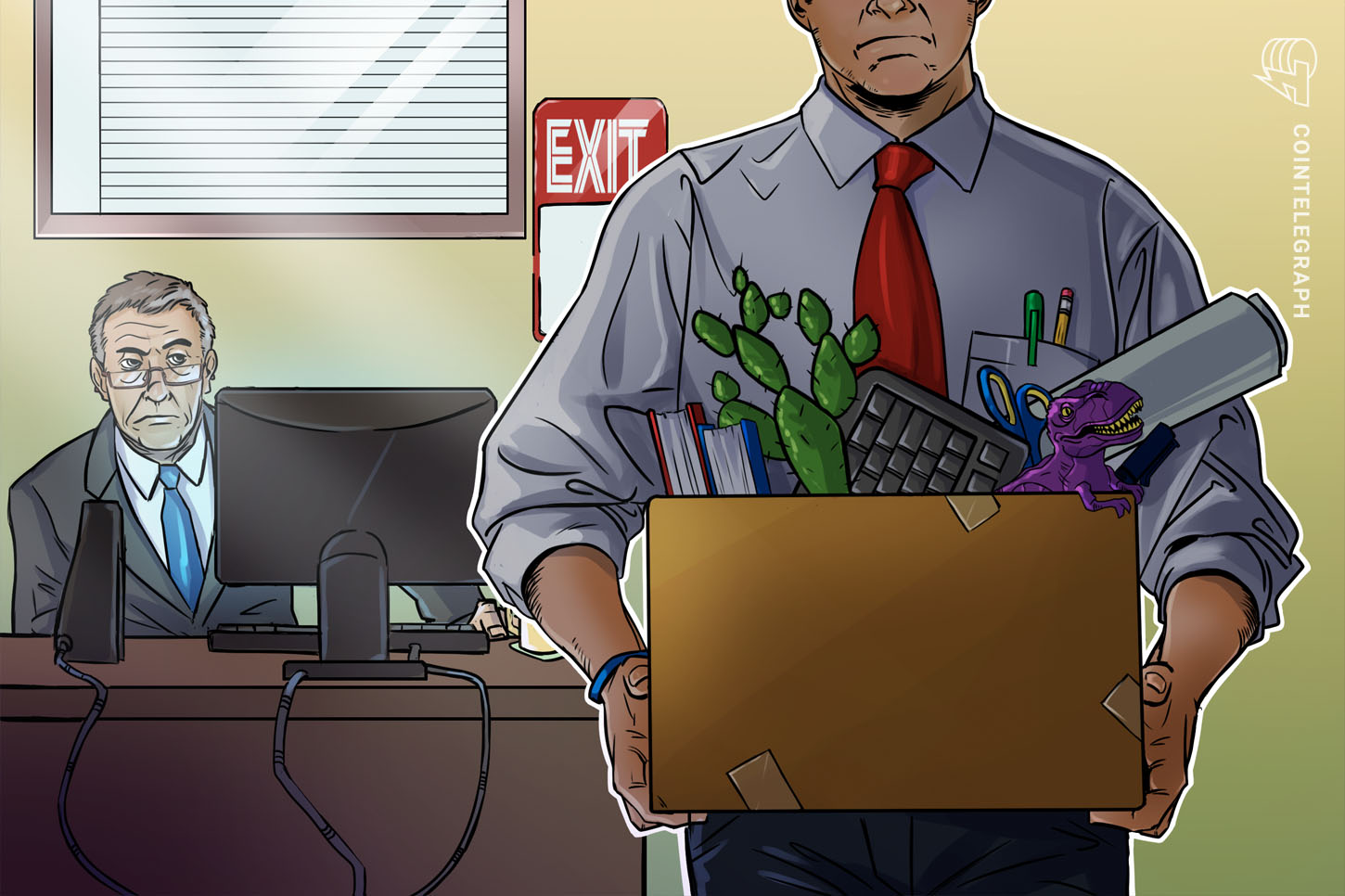 In an effort to trim expenses, European fintech outfit Revolut has allegedly urged employees to leave, according to staff interviewed by Wired.

"Some of the employees allegedly pressured to leave have been left stranded in a foreign country without a job or health insurance in the middle of a pandemic," describes author Emiliano Mellino, collecting stories from multiple Revolut employees. The company reportedly staffed a great number of employees at multiple locations around the world — Krakow, Poland in particular.

"While the Polish government has expanded residency permits until the 'emergency period' ends, people from outside the European Union risk losing their visas once this special provision is over."

Since COVID-19 first broke out, Revolut has reportedly asked over 50 Poland and Portugal-based workers to quit

Just a couple weeks after receiving a positive work review, one Revolut employee was presented with an ultimatum and 30 minutes to decide — quit or be fired.

"Quitting" would involve complying with a legally binding "mutual agreement" to leave with some financial compensation and sticking to the story that her departure was her decision.

Coronavirus prevention measures took came out en masse in mid-March 2020, causing business closures and decreased economic activity around the globe. After many weeks of quarantine, some regions look to begin a reopening of their borders and economies. Downtime related to coronavirus has caused significant losses, forced with layoffs or business closures.

“It was pretty stressful," a worker previously employed at the company told Wired. "In my friend’s team two people were fired two hours before their shift [with no warning].”

"Current and former Revolut employees say staff were coerced into accepting terminations, even though the company had no legal grounds to fire them," Wired noted. The $5.5 billion company's financial reduction tactics come only months after a reported $500 million capital raise, Wired added.

Cointelegraph reached out to Revolut for additional details, but received no response as of press time. This article will be updated accordingly should a response come in.