XRP Crashes To $0.26 as SEC-Triggered Sell Off Swells 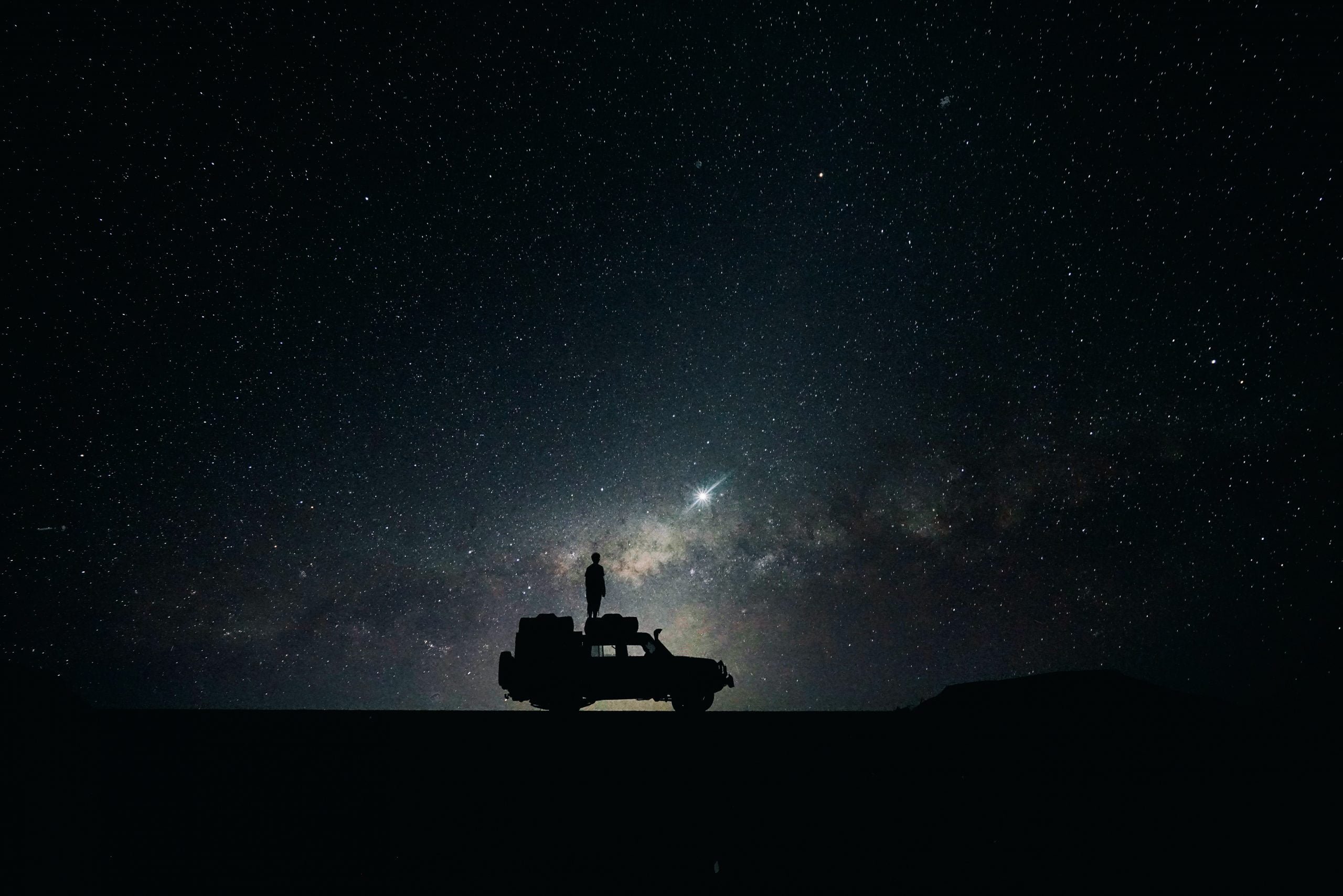 XRP has been slammed over recent days by news that the U.S. Securities and Exchange Commission (SEC) will be suing Ripple the company. The regulatory agency is suing the financial technology company over the sale of XRP.

Ripple has denied the accusations leveled against it. As reported by NewsBTC, Ripple’s lawyers wrote:

“The SEC is completely wrong on the facts and law and we are confident we will ultimately prevail before a neutral fact-finder. XRP, the third largest virtual currency with billions of dollars in trading every day, is a currency like the SEC has deemed Bitcoin and Ether, and is not an investment contract. This case bears no resemblance to the initial coin offering cases the SEC has previously brought and stretches the Howey standard beyond recognition.”

Despite these attempts to stop the SEC, XRP has continued to sell off. The crypto asset is down 40% in the past 24 hours alone as exchanges and prominent funds/trading desks pull support for the coin.

Related Reading: Here’s Why Ethereum’s DeFi Market May Be Near A Bottom

XRP is plunging lower as the crypto market continues to bleed out seemingly in relation to the SEC news.

Analysts think that XRP could drop even lower as a result of the lack of bullish catalysts. Said CEO of Messari Ryan Selkis:

“XRP holders are completely f*cked. I’d expect sub $0.10 by mid-Jan. I think the company will get away with the “securities” element and it will be a battle, but: + ODL is dead + liquidity partners dead + distribution schemes dead.”

Related Reading: Tyler Winklevoss: A “Tsunami” of Capital Is Coming For Bitcoin

This drop comes as exchanges, trading desks, and funds have begun to pull support for the coin.

The Block reported today that trading desks have stopped working with XRP on the news of the SEC ruling:

“Jump Trading, the secretive Chicago-based high-frequency trader, and Mike Novogratz’s Galaxy Digital have stopped making markets in XRP after the Securities and Exchange Commission filed a lawsuit against Ripple, according to sources.”

The lack of marketing making could result in even stronger moves lower as liquidity leaves, thus disallowing sellers from getting in their orders without moving the market.